The Dead Drop – it’s easy to pass small items to and from an agent as a book or pamphlet or simply to leave it in a rather dry and damage book in some dusty corner of the shop or taped to the underside of a shelf. 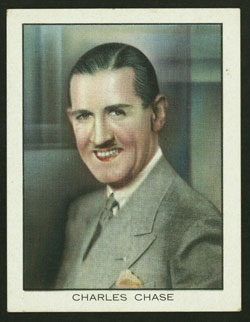 whispering a cryptic message to the PC.

The Codebook – the Abwehr mole in the Foreign Office is using a rather obscure edition of a rare book to encode their messages using a book cipher. The Office needs a copy right away and who better to get a copy than the bookhounds?

The Spy Who Came In – a known agent of MI5 comes into the shop for something – possibly to meet their handler.

The Spy Who Came In and Asked Around – a known enemy agent comes into the shop and asks for certain, very specific books. Why are they looking for them? If they are supplied will further orders allow the PC to infiltrate their operation?

The Spy Who Came in from the Cold – a disgraced officer of MI5 or MI6 walks into the shop and uses a current Parole to identify themselves. They need help and they don’t have a lot of time before their mission goes very bad.

The Spy Who Walked-in – a known enemy agent, officer or diplomat walks into the shop and asks the MI5 PC to help them defect. Maybe it is the PC’s nemesis from several previous adventures? It could be a set up. Someone on NPC’s side might be out to bump them off. A mole on the PC’s side might not want to be exposed. Bookstores are quite flammable. 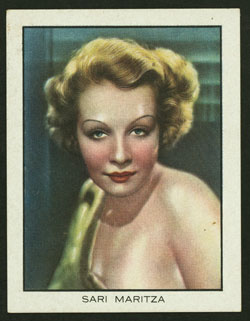 The Secret Agent – a group of anarchists or other dubious characters ask the shop’s owner if they can use the back room for meetings. The PCs can attempt to infiltrate the meetings or bug them but what does it lead to?

Agent Provocateur – it’s time to roll up the Bloomsbury Cultists. MI5 instructs the PC to incite a foe into doing something that Special Branch can use as an excuse to shut them down for good.

The Cobbler’s Order – one ofMI6’s Cobblers needs some very particular paper, ink or books to create certain fake Occult items that can then be dangled in front of the enemy’s Occult obsessed leaders.

The Innocent Postcard – a series of postcards arrive at the shop from MI6 agents that verify the continued security of their operation except they shouldn’t know about the shop.

Casting the Net – MI5 wants to know who all the players are in a cult, fifth column, spy ring or other operation the shop has come into contact with. It’s time to infiltrate them and take down their names.