It's Trek Jim – Just as we Know It 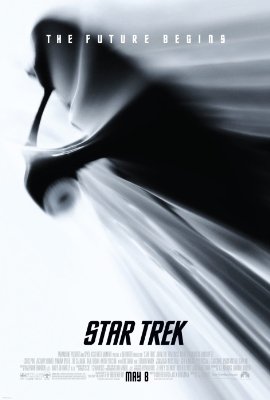 But maybe there was a twist of something in the Romulan Ale.

I was pretty happy with J.J. Abrams take on Mission Impossible so I had high hopes for the new Star Trek film. I think I can safely say it didn’t disappoint. The cast played the characters rather than doing impressions of the original actors playing the characters. The effects were impressive. There were lots of nice touches for the fans without making it impenetrable for anyone who hasn’t watched all the gazillian hours of TV series and films plus read the various technical manuals. The plot made sense, which is always a plus point, even though it involved time travel.

It’s late so I’m going to leave it at that. Excellent film.

Update: Dark Dwarf has posted his impressions of Star Trek.