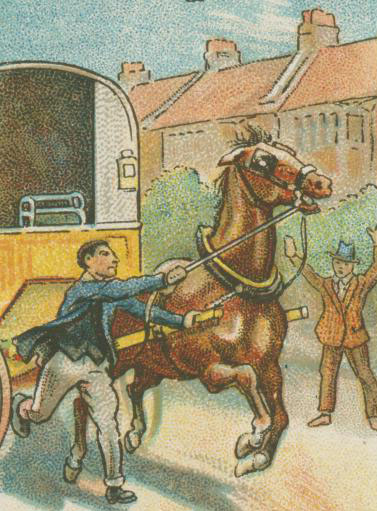 As I’ve already mentioned in the Goldilocks Research Zone I started digging into a couple of obscure 1920s organisations.

I can blame story on the BBC website that set me on the lead.  I was toying with the idea of adding spies to a Bookhounds of Cthulhu campaign and it seemed to fit.  So I started some digging around that story.  That story led me to various interesting people from the 1930s who I’d come across before but not in relations to anything mythos. I’d started a bit of writing around that maybe 4000 words on what looked like an interesting place to use in a 1930s game.  I guessed the people would add a few thousand more making a quite substatial blog post or maybe two.

A side mention of one of those people in turn led to an organisation I remembered hearing about in the 1980s when its activities were exposed. It turned out to have been founded in the 1920s and pretty quickly I had a litteral ton of research material to mine for possibly a second blog post.

Then in amongst that I found a mention of another organisation on which very little information seemed to be available. And there is still very little hard information to go on but that isn’t stopping me as there is lots of rather flexible truth and down right lies floating around about it.  So far I’ve 9000 words about them and the number keeps rising.  This week one of four autobiographies by a member of this murky organisation arrived in the post.  I don’t really trust anything the author wrote but I think there may be some and at least I now have more than the six quotes other writers keep repeating from the book.

I’ve now got a growing list of people and organisations that may all be worth at least a paragraph or two.  Some are famous some are obscure.  I’m not sure yet what I’m going to do with all of it but for now I’m just going to have to keep digging to see where this rich seam runs out.