Vue Lighting Rig #6: Two Spots Slightly to the Side

This week I’m continuing my series of basic lighting rigs for e-on software’s Vue inspired by theatrical lighting techniques. All the rigs so far have used a single light but this week’s is the first to use two. 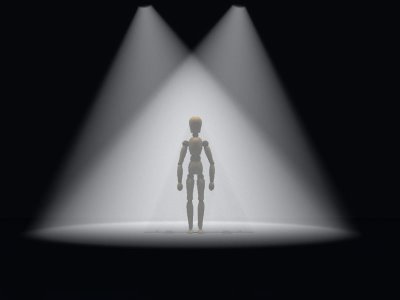 With two lights there is now light to both sides of the face. There are fewer areas of heavy shadow on the actor but there are now shadows cast in two. This is most obvious on the stage although they may show on the face or on the actor’s body too. With shadows in two directions we move away from any attempt to create natural looking lighting and we focus on lighting for emphasis and to illuminate the performer. 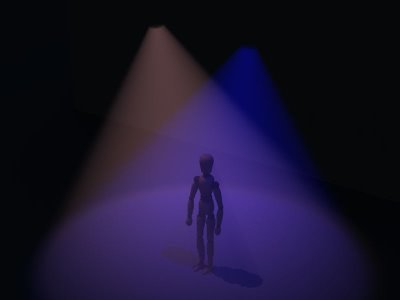 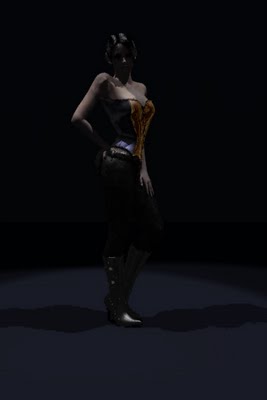 ×
A Few Tweeks to Too Many Ideas
Thank you Next