The Panzerfaüste Song Book and other odds and ends 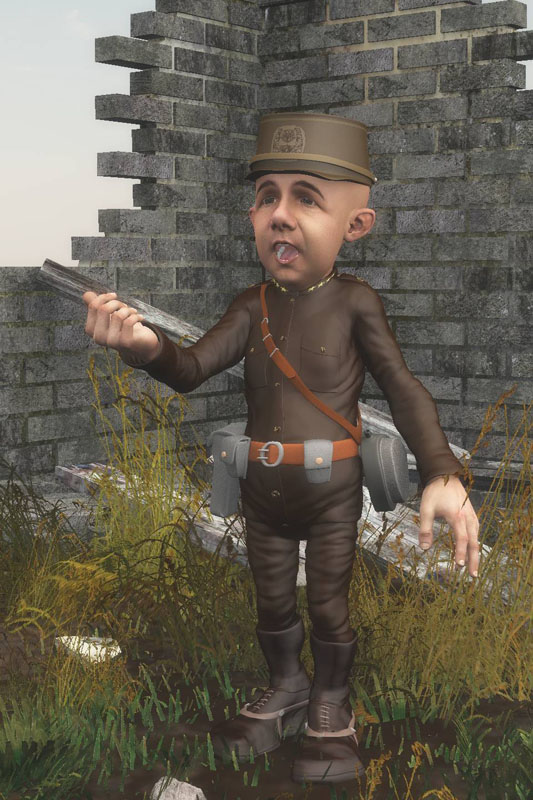 With Hysterical Games’ Panzerfaüste Kickstarter well underway I thought I’d dig up some old bits and pieces for Panzerfaüste and post them here. Just two pages to start things off…

An expanded version of the The Panzerfaüste Song Book that appeared in Ragnarok 55. Now with added instrumental support for singers and some other tweaks.

A gnome squad, Chasseuse de Delacroix, rescued from the unfinished article pile from a scenario that I’ll post as soon as I write up a few Dwarves to make it into a fight.